The Healthy Life project is designed to contribute to the improvement of the health and wellbeing of the Moldovan population, especially in rural areas, by offering support the Ministry of Health, Labour and Social Protection of the Republic of Moldova to implement the national health reform agenda, especially in the areas of Public Health (PH) and Primary Health Care (PHC) with a focus on noncommunicable diseases.

Non-communicable diseases (NCDs) are the leading cause of death worldwide. Like many countries, the Republic of Moldova faces a growing NCD mortality and morbidity burden: it is estimated that NCDs accounted for more than 80% of total deaths and more than 50% of the population  suffers from NCDs, including cardiovascular diseases, cancer, chronic respiratory diseases, digestive diseases and diabetes.

The Healthy Life project is implemented in 10 pilot districts which are involved in two waves: successful approaches developed in the first 4 districts (Falesti, Ungheni, Stefan Voda and Cahul) will be in turn disseminated to the additional 6 districts (Orhei, Criuleni, Taraclia, Vulcanesti, Edinet and Briceni). 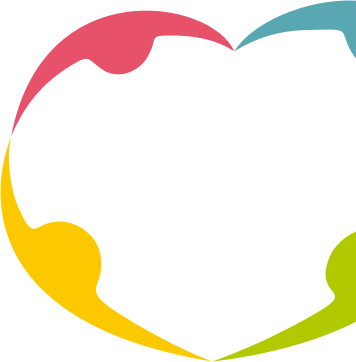 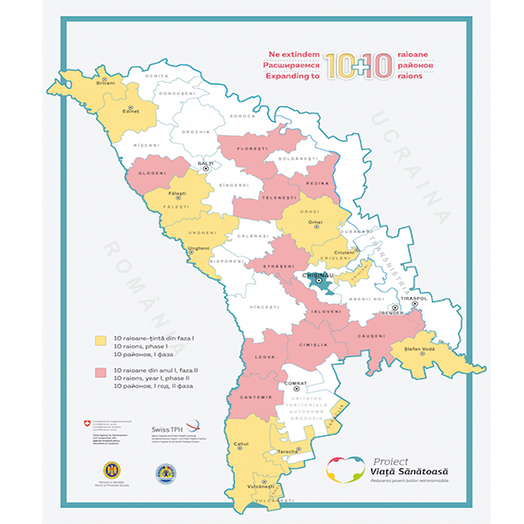